One of the highlights of going back to the Martimes was the train ride with my daughter going from Halifax, NS to Moncton, NB. The seats and cars have changed a lot since I last travelled on a train almost 20 years ago. Surprisingly this was also the least expensive way to go between the two cities and was only 1 hour longer than taking the bus.

This is the civilized way to travel. 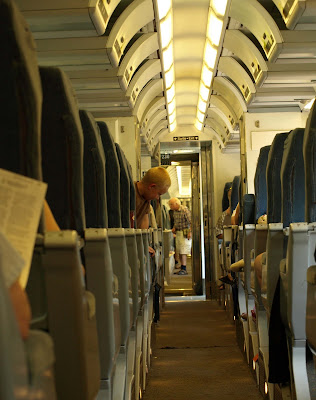 By far this is one of the coolest photos I've ever taken. There was lighting storms in the distance and we were only seeing the flashes of light and about 20sec later hearing the thunder. I got lucky on a 5 second exposure and got a photo of the lighting going from cloud to cloud. Not sure what was louder the thunder or me yelling. Hasn't been a lighting storm since for me to try out some new techniques.

Makes up for missing the northern lights back home. 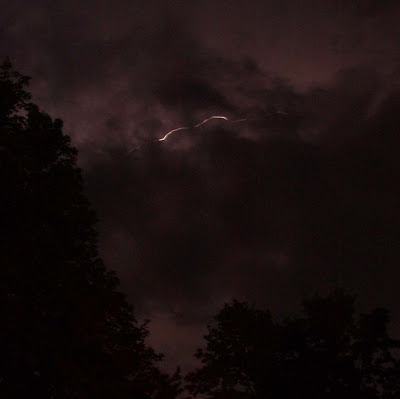 love this shot, love a good thunder and lightening storm