The continuous overcast and dreary weather seems to have gotten to me.  Just haven't been getting out to do any photography lately that was worth putting on the blog.  I did realize no photos from my vacation in August appeared on the site so some of those will be the focus of the end of the post.  Why was thoughts of my last vacation filtering through my noggin you ask?  Well I booked holidays for February.  Yaaaa.

Back to the weather.  It has been a strange winter season so far.  The temperature hasn't been below -10C and we (and Iqaluit) have been some of the warmest places in Canada.  In the four years (starting the 5th on Dec 4) since Cape Dorset has been my home this is the first time Tellik Inlet has been ice free in November.  Many folks are wondering if it will be ice free at Christmas.  If it is it will screw up the annual snowmobile run and races on the ice.  We shall see.  Also when will the cloud go away it's been overcast since September.

I leave you with some of those August vacation photos from a day at my brothers work. 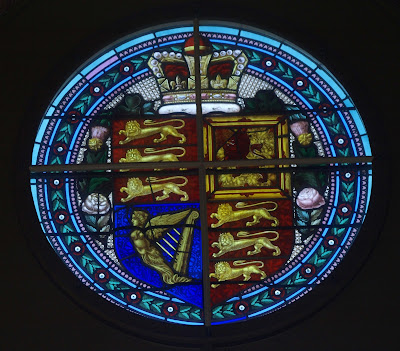 I know it's just a grate in the ceiling. 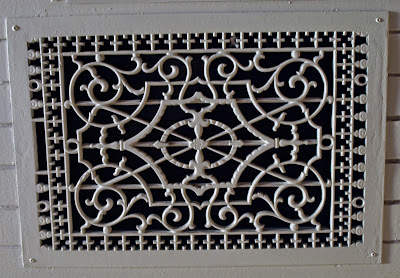 I got to go places the general public don't see.  Finally got permission to go up the tower in the afternoon.  My bro said it would be a bit difficult.  I guess by difficult he meant vertical climbs, cramped spaces and swinging out into open spaces with dark vertical drops.  In this photo I'm looking up and saying to myself don't look down, don't look down.  I was also saying "Are you f*****g crazy?!?"  Followed by my little brothers motivational reply "Ha ha. Come on you p***y".  Damn but didn't it work. 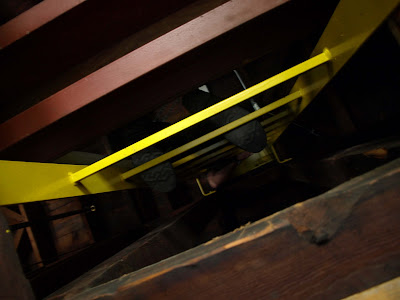 The hole at the top wasn't big enough to come straight up so this photo was an accidental shot as the camera was passed through.  Kind of cool. 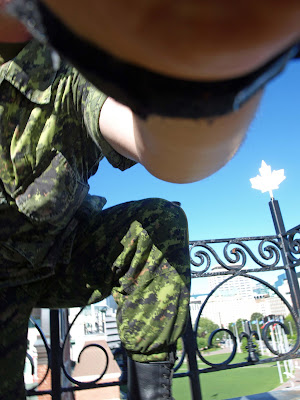 I wouldn't go all the way up since the railing was only knee high and only for decoration.  Also being scared of heights may have had something to do with it.  What a person does to get a couple of photos. 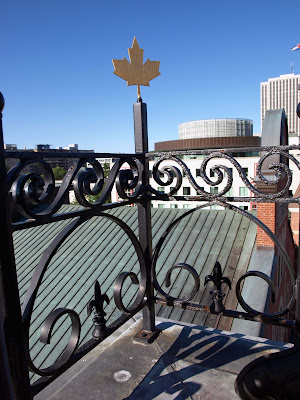 Before the band formed for the march to the capital buildings. 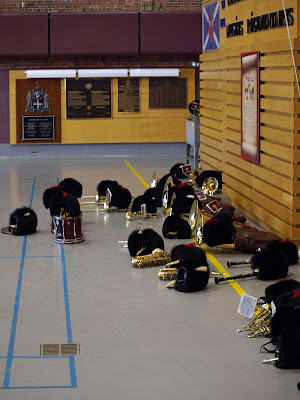 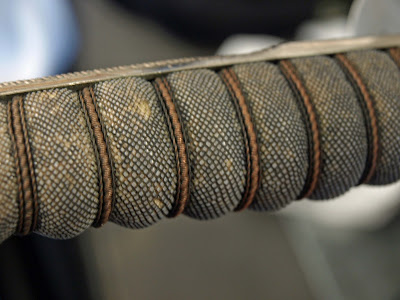 mmmm.  Those leprechauns are everywhere. 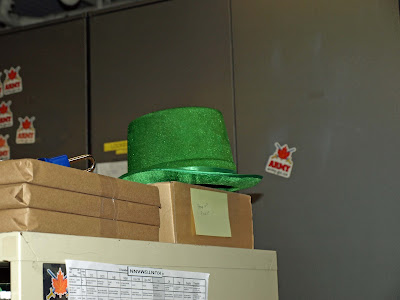 Shhhh. Don't tell Mom I called you a p***y. Welcome back to the blog bro.

Love the pictures Matt. Hope you have a wonderful Christmas!! See you next time you come back to Ottawa for a visit:)
Jen

I will certainly see you when back in Ottawa Jen!

Cool photos. I just love yours. Spending the holidays on cool places would be great.