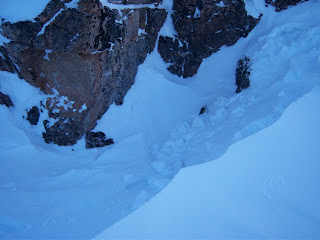 Were the bears were laying down waiting until they were hungry again. 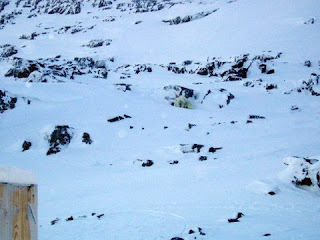 The bears are just above center of this picture. 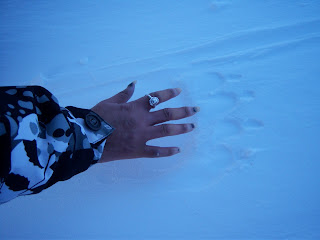 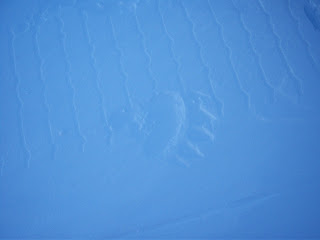